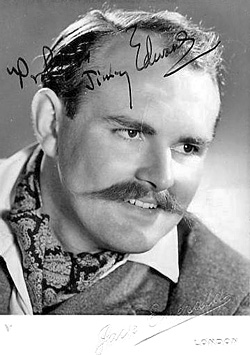 During the fifth day of Operation Market Garden,12 crews from the 271 Squadron took part in day light resupply mission to the DZ 'V' near Arnhem. Our aircraft, FZ668 was part of this mission. On the ground, combats are raging between allied troops and German forces. Earlier during the day, a supply attempt by RAF Stirling of 38 group was disrupted by the only Luftwaffe fighter interception during the operation. Several Stirling were shot down and message was tried without success to be sent to UK to warm about the enemy presence.  Allied escort was not available, and Dakota were under attack from FW190 and Me109. Kg340 piloted by the P / O Cuer is shot down, 5 of the 8 crew members managed to leave the aircraft before its crash. KG516 is also a victim of enemy aircraft, its crew parachutes in time. FZ615 is hit but manages to land in Brussels.  KG444 is shot down too. His pilot was the F/L James Edwards, DFC who will become after the war a famous actor and radio host. One week later, with the help of the french resistance, he will be able to fly back to UK and gave the statement to the MI9, the intelligence service responsible to support allied airmen shot down over occupied Europe.