Not too long ago, Mikey came along an offer he could not put down. Being the son of aviation legend and DC-3 lover Buffalo Joe McBryan, Mikey knew it was time to make the move.... The Dakota C/N 12253 was offered for sale, Plane savers is born !

A race against the clock is started with less than 6 months to get the DC-3 flying before it's 75th anniversary of flying the D-DAY ! 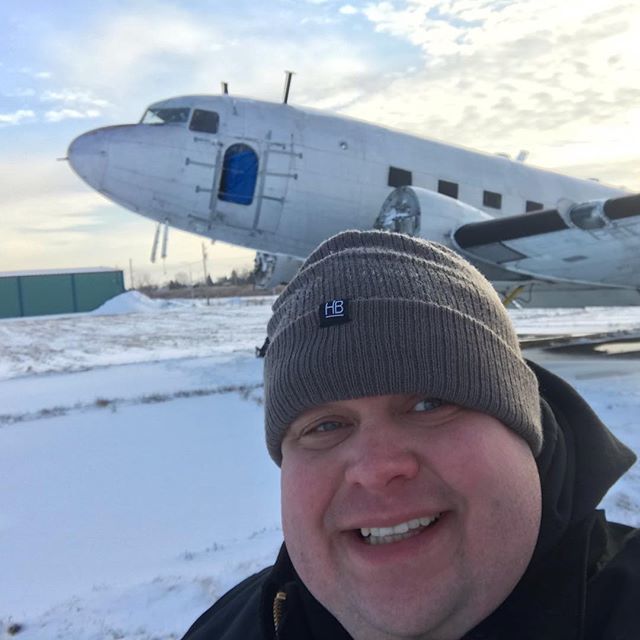 Upon learning that the DC-3 C/N 12253 was offered for sale by Fondation Aérovision Québec and in danger of being lost, Benoit de Mulder acquired it in April 2017 and transferred it to Avialogs Aéronautique in early 2018. Unable to complete the financing to restore her in a timely maner, the aircraft was offered for sale and acquired by Mikey and Buffalo Airways.

This aircraft is a veteran of the Normandy landings, the Battle of Falaise Pocket, and Operation Market Garden. It evacuated thousands of wounded during the Second World War, was converted into civilian configuration in the immediate postwar period by Canadair, then operated by Trans-Canada Airlines until 1957 and by Transport Canada until the end of the 1980s. It was then stored and eventually donated to Aérovision.

The first challenge was to move the aircraft from the location where it had been parked for more than twenty years, which was close to the road and accessible to everyone, including vandals and thieves..

With the help of ENA and Pierre Gillard, the DC-3 could be moved and the wheel cleaned, the tire and the chamber replaced, allowing the aircraft to be taken to a safe parking area. 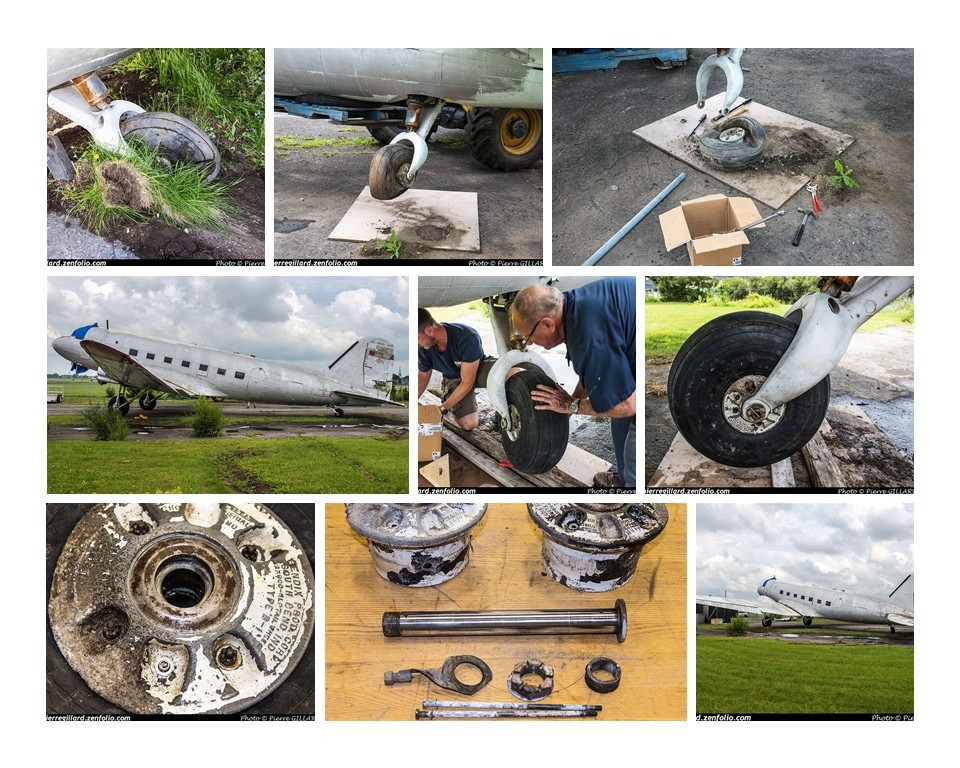 70 years between these two photos 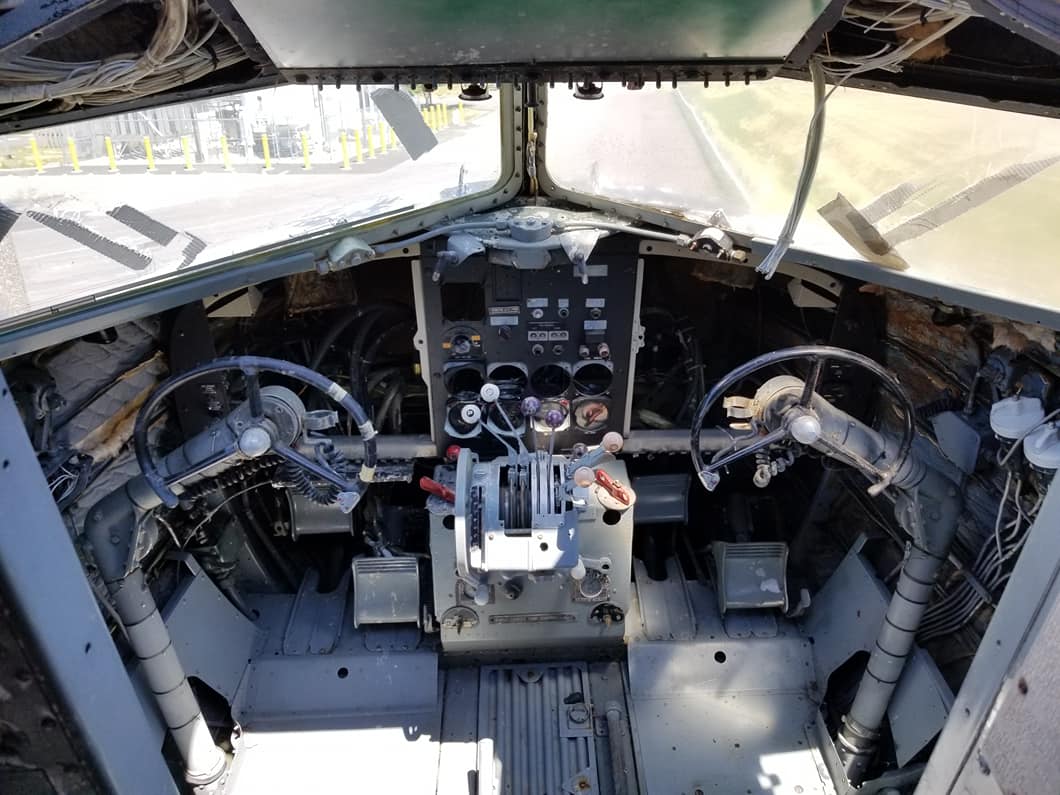 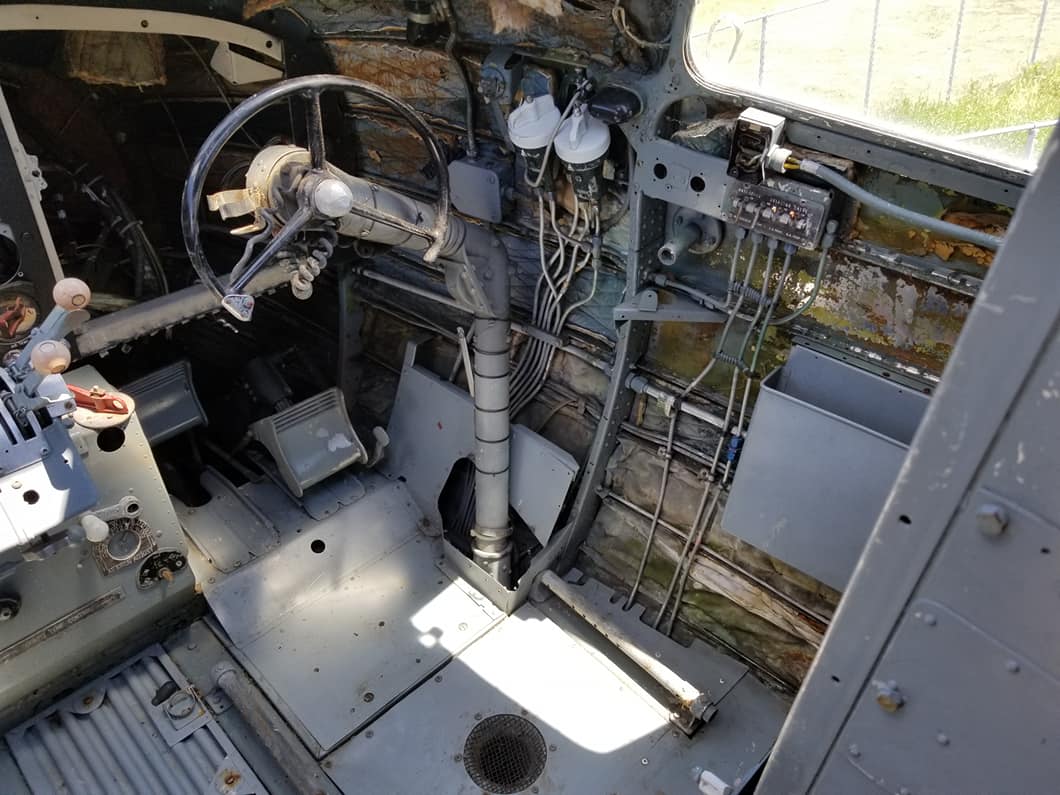 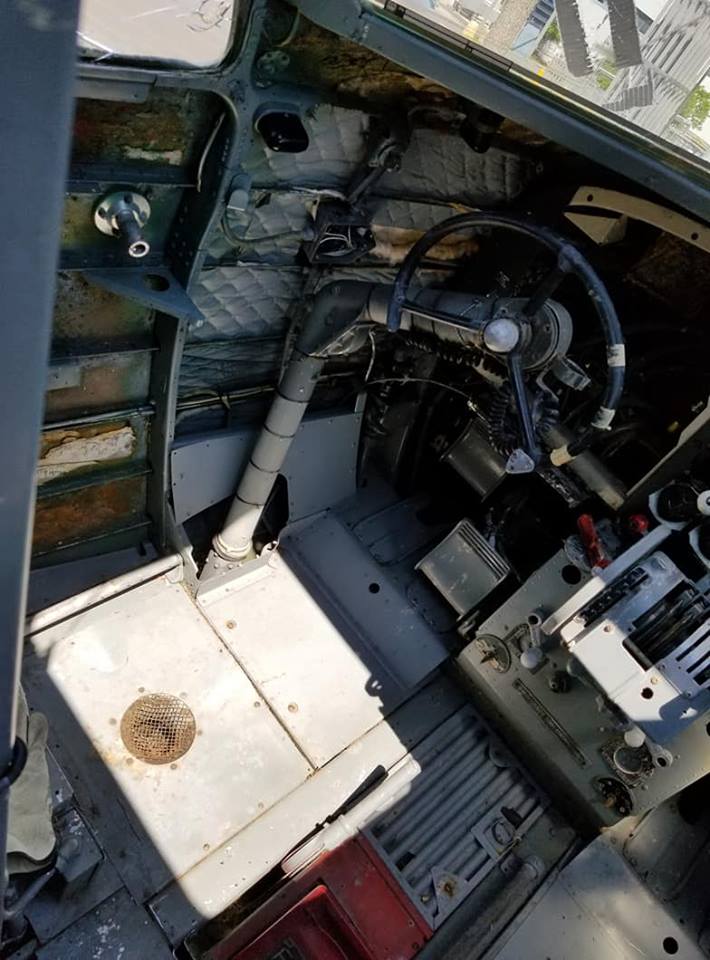 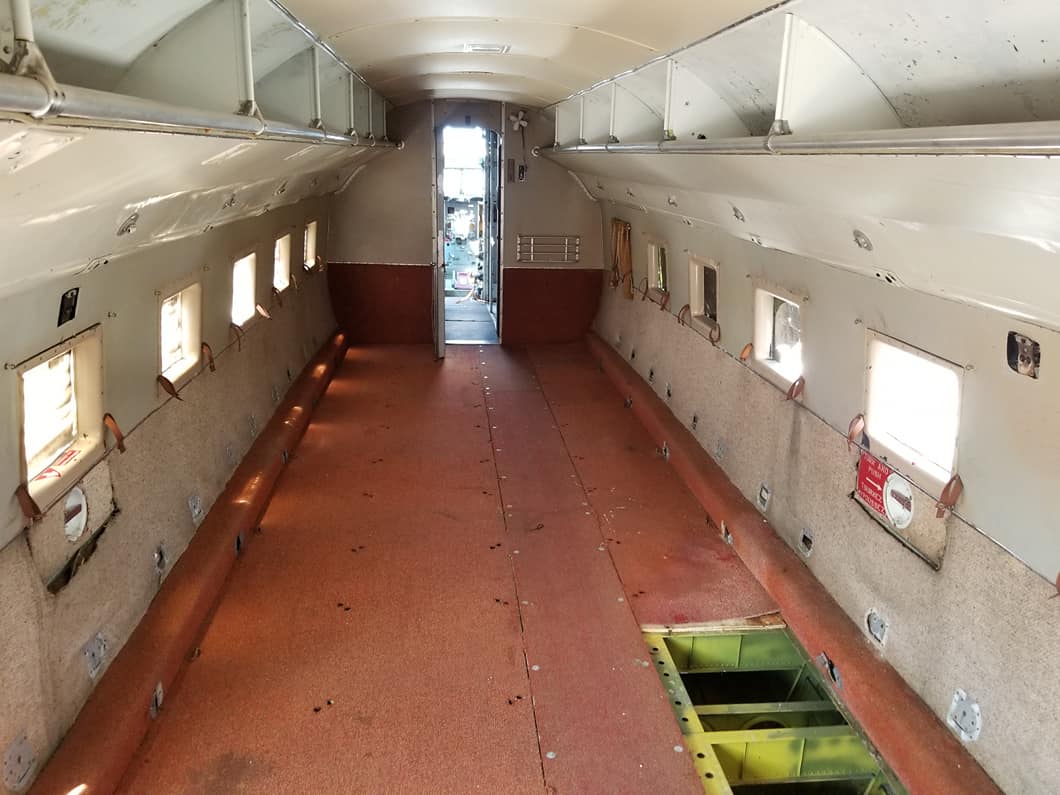 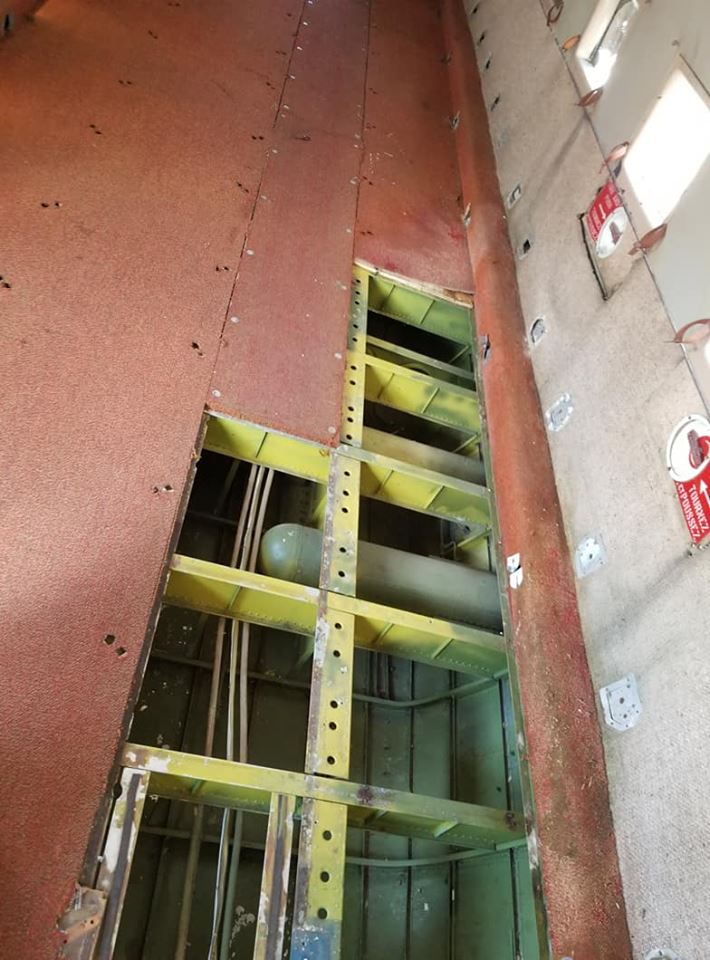